Forbes Magazine named Orlando in its list of “The 10 Happiest Cities for Job-Seeking College Grads.”

Forbes Magazine named Orlando in its list of “The 10 Happiest Cities for Job-Seeking College Grads.” The 10 cities chosen were based on 140,000 data points from the career site CareerBliss.com. Among those listed, Orlando ranked 6th with an average cost-of-living-adjusted salary of $43,047 and a variety of industry positions are available for young jobseekers.

"Orlando has many great advantages that young jobseekers are recognizing," Bill Peppler, managing partner of Kavaliro said. "With a plethora of positions available, Central Florida is a great place to start your career."

The amount of advice sent out to college grads can be overwhelming, but this article, based off the book "Don't Go to Law School, Move to Asia, And 28 Other Pearls of Wisdom for 2012 Grads" helps new jobseekers evaluate important factors in the next chapter of their life.

The article was formed on responses from employees all over the country on 10 factors that can affect workplace happiness.

"Those include one’s relationship with the boss and co-workers, work environment, job resources, compensation, growth opportunities, company culture, company reputation, daily tasks, and control over the work one does on a daily basis,"according to the article. "They evaluated each factor on a five-point scale and also indicated how important it was to their overall happiness."

To read the article, visit http://www.forbes.com/sites/jacquelynsmith/2012/05/18/the-happiest-cities-for-job-seeking-college-grads/ 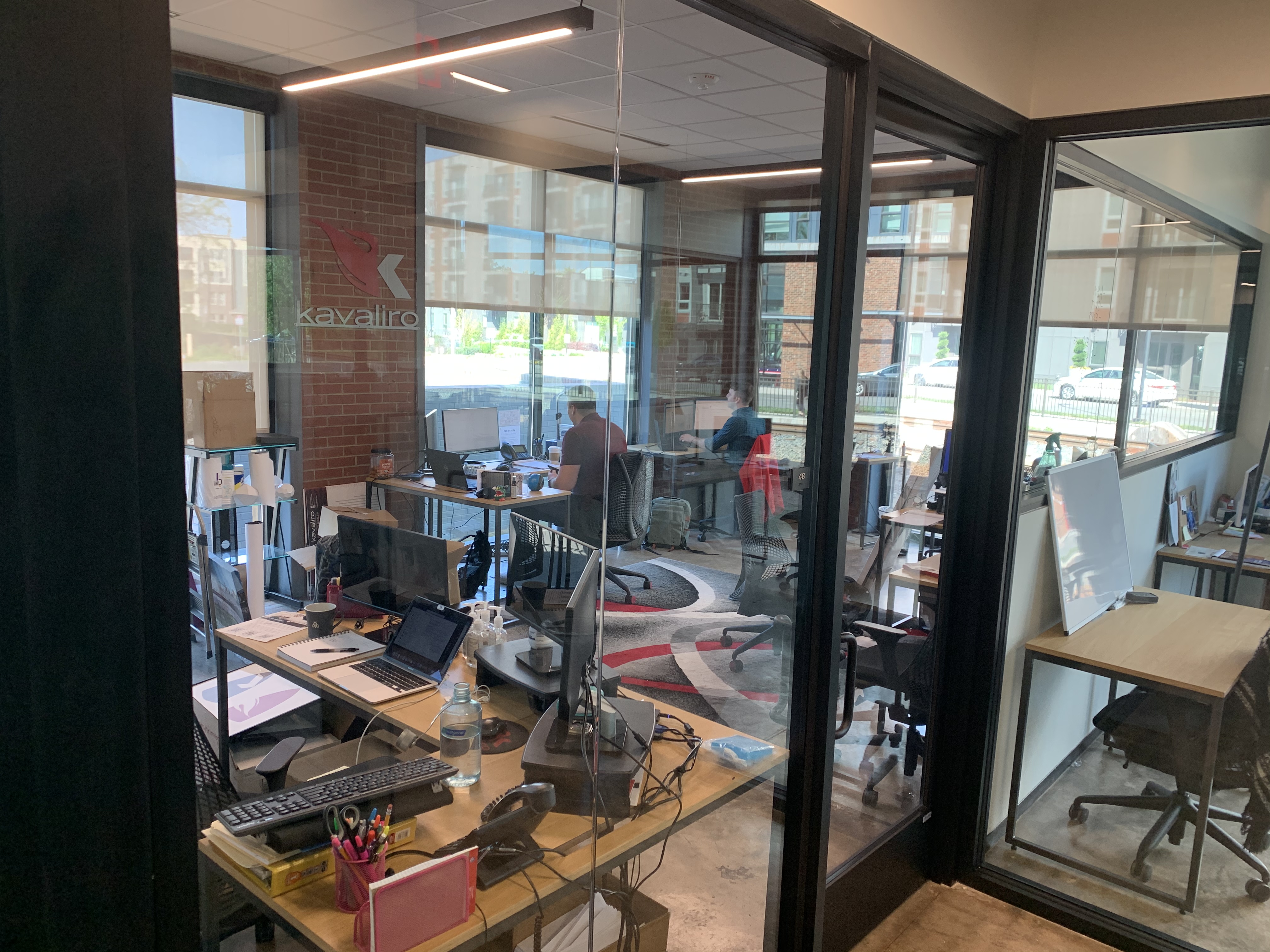 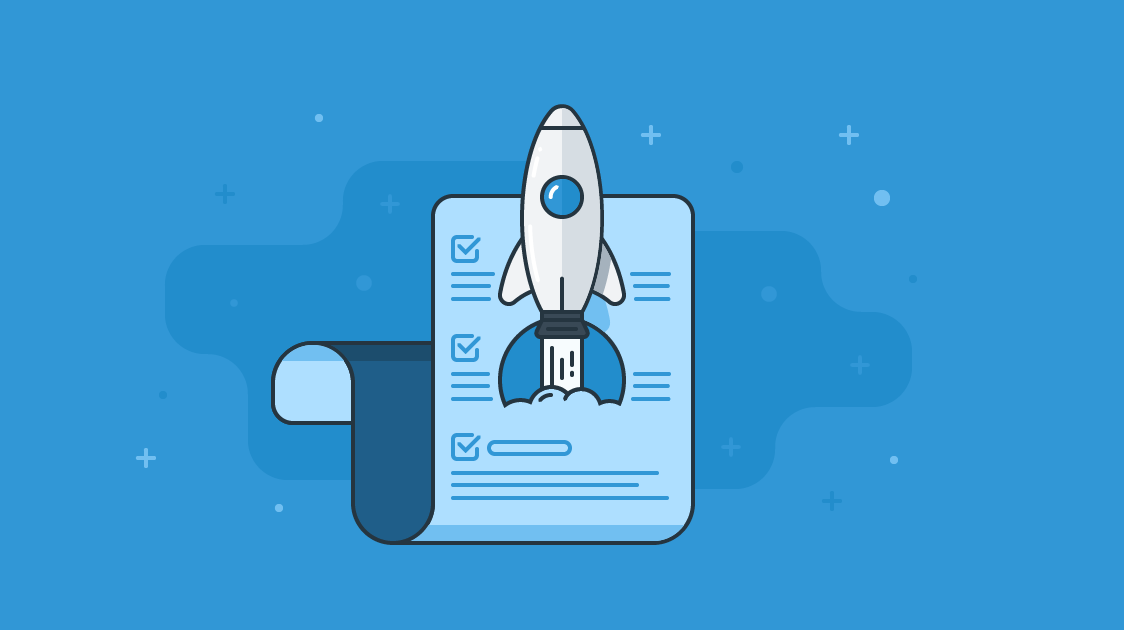 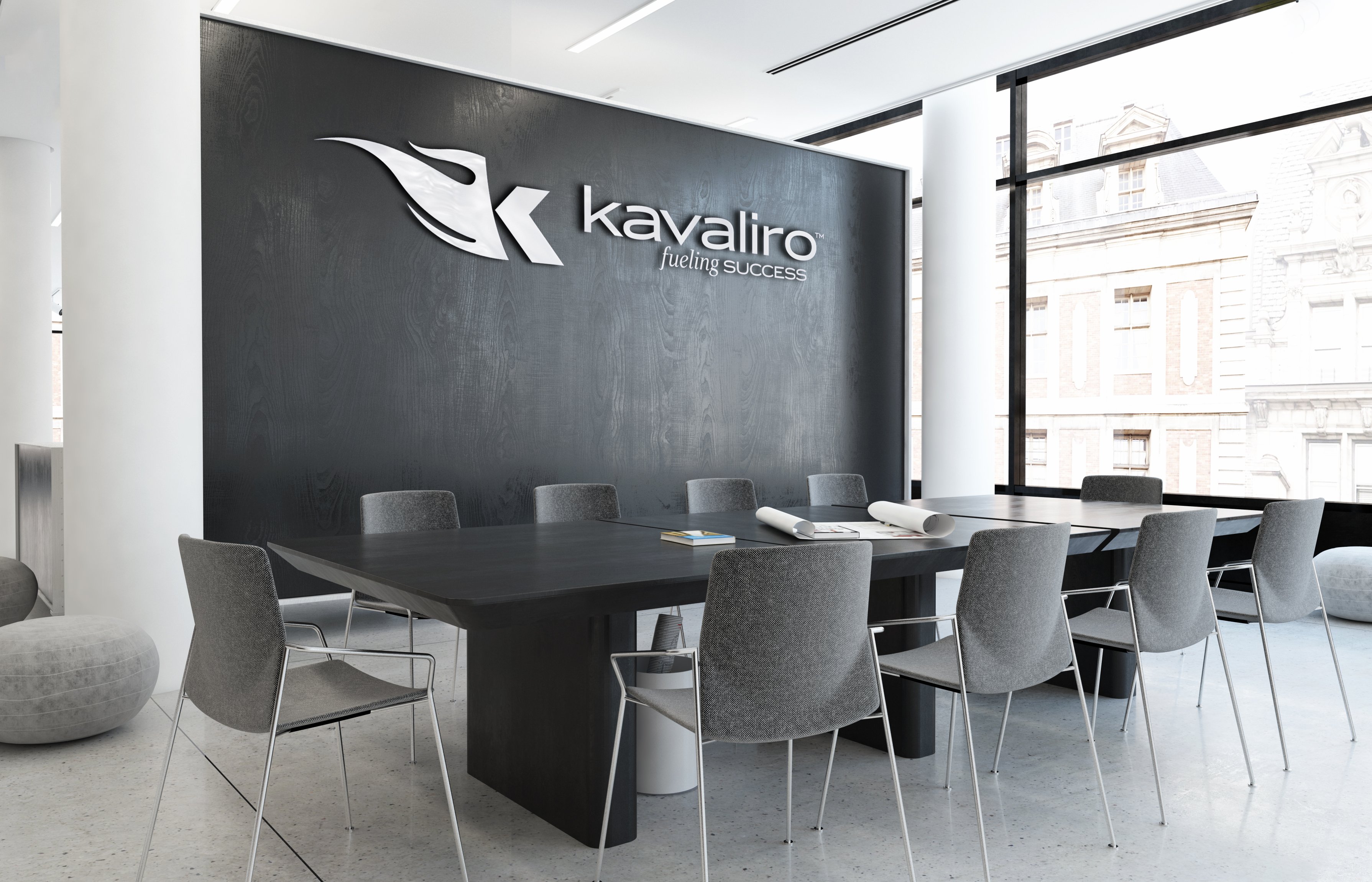