Business Lessons We Can Learn from the 2011 NBA Champions

Last night while I was watching the Dallas Mavericks win their first ever NBA Championship against the highly regarded and preseason favorites Miami Heat, I started thinking about what business lessons could be gained from this huge accomplishment.

Dirk Nowitzki and Jason Terry were the only holdovers from the Dallas team who lost to the same Miami team 5 years ago. They continued to persevere and finally realized that “hard work does really pay off”. Management also showed a huge about of patience and persistence my sticking with their players while making minor adjustments to the roster, personnel. The business world has to remember this when they hit a road block or have a not so successful quarter. Keep moving forward and work as hard as you possibly can.

The Mavericks showed that a team who works together has a much bigger impact than 3 standout individuals. Henry Ford is quoted as saying “ Coming together is a beginning. Keeping together is progress. Working together is success.” This could not have been truer than what transpired in game 6. Deshawn Stevenson who was a starter the entire season and playoffs was asked to come off the bench in favor of another teammate. Deshawn graciously accepted his role and had a huge game while coming off the bench without pouting or putting himself in front of the team’s goals. This is a great lesson for all employees especially in today’s economy. Sometimes you have to take a step back to take a giant leap in your career.

Mark Cuban has become famous as an NBA owner who was always loud, brash, and not overly concerned with what others thought of him, including NBA Commissioner, David Stern. This entire playoff series Mark was quiet, understated, and showed great humility. When given the opportunity to gloat he decided to have the trophy handed to Donald Carter, the original owner of the Mavericks. This was a reward for starting and owning the Mavericks for over 31 years. This is the new humble Mark Cuban — the one who also is an NBA champion and nobody can take that away from him.

Playing multiple positions and having flexibility to change or adapt to different scenarios is key in both athletics and the business world. The Mavericks were not satisfied with just winning the Western Conference; they had an ultimate goal and were not stopping until that was accomplished. Successful business should also have goals both short and long term. Companies should also have the ability to change course when needed similar to what the Mavericks did by changing their starting lineup half way through the series.


There is no doubt about it that the NBA had a very successful post season and I’m sure the television ratings will reflect this. Congrats to both teams in reaching the finals. I’m sure this will not be the last we will hear from Dwayne Wade, Lebron James, and Chris Bosh and the rest of the Heat players. 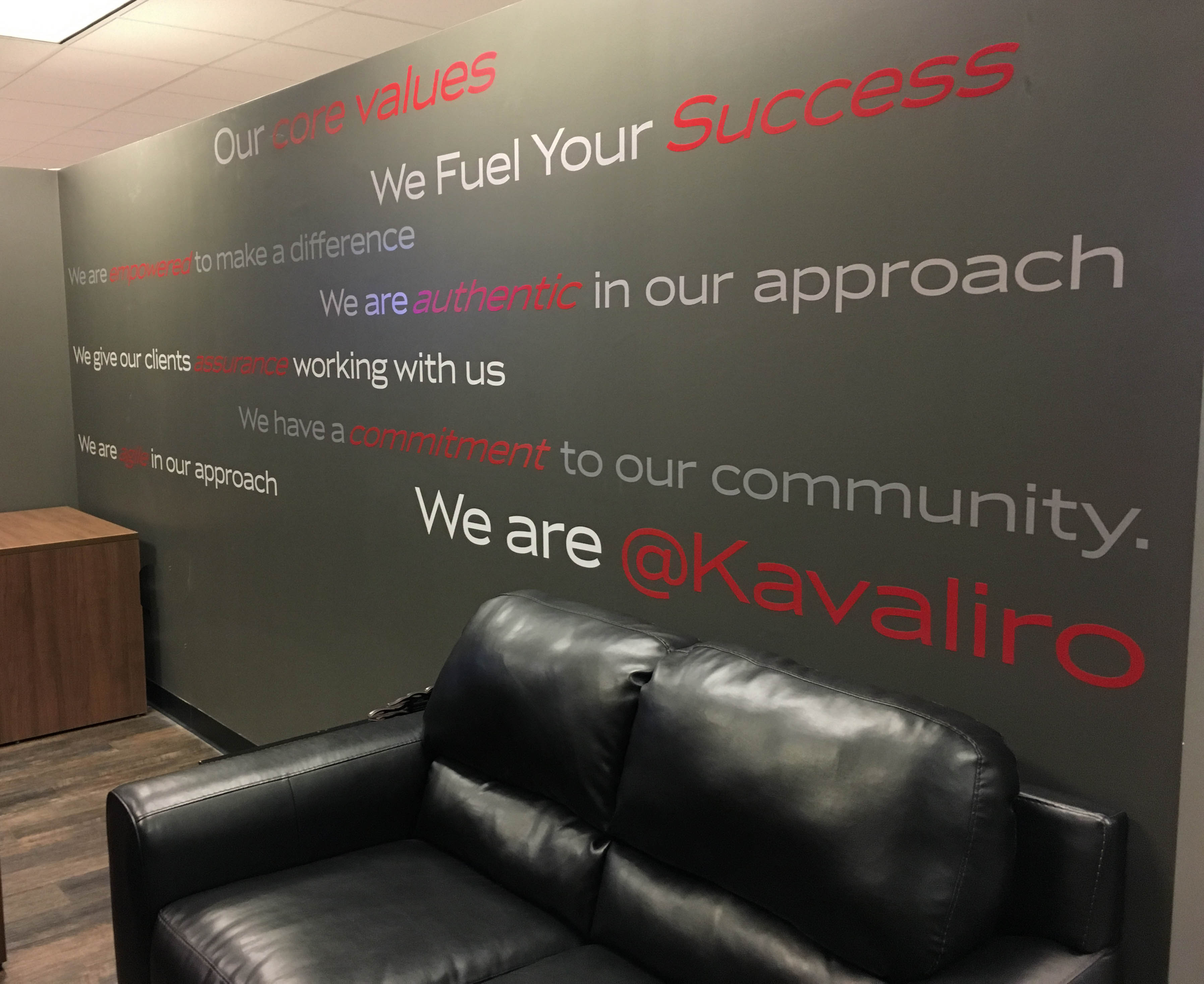 5 Tips for Moving or Renovating a Working Office 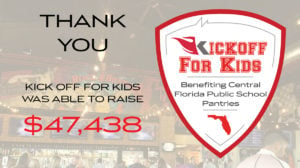 Q3 Newsletter-Kavaliro Gives Back
« BACK