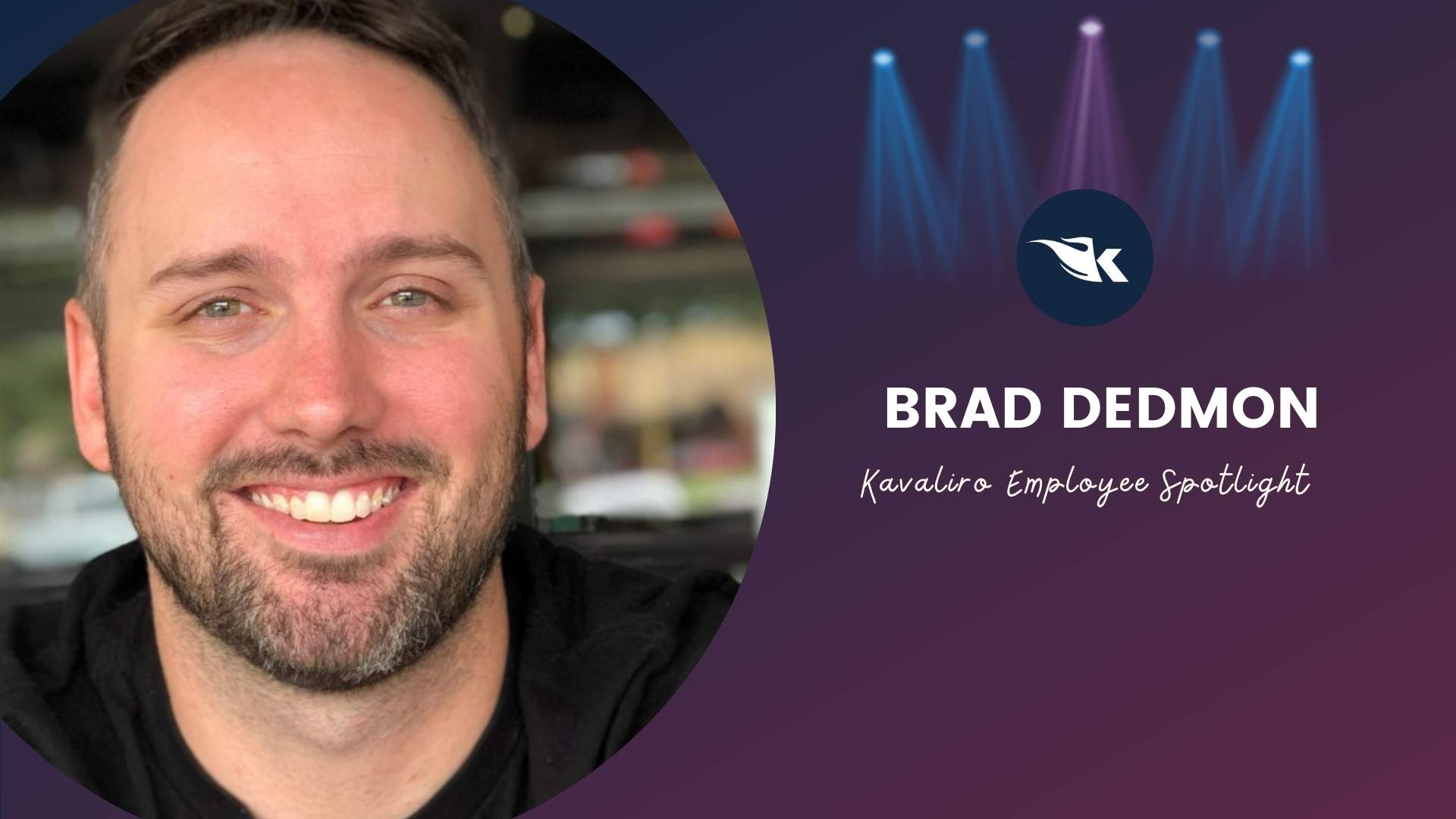 We are proud to recognize Brad Dedmon as our October Employee of the Month! 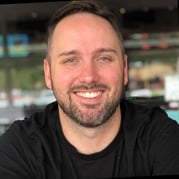 Brad's career began in the United States Air Force, where he served for nearly 6 years as a Security Forces Officer. After his time in the forces, he enrolled at the University of North Florida and earned his Bachelor's in Criminal Justice. In February of 2021, Brad found his way to Kavaliro and joined us as Resource Manager for our Mid-South branch, where he specializes in recruiting for Technical, Government, and Engineering roles.

Brad was nominated as October's Employee of the Month because he is the very definition of "Kavaliro Special". As a Veteran, he has gained a deep appreciation for teamwork and is passionate about helping others, which are qualities that make Brad shine here Kavaliro.  He is also a champion of our organization, driven in ways that will only propel him forward and is equally as attentive to his team members' success as he is his own. Brad's team would describe him as authentic, full of integrity, and highly determined to achieve any personal or professional goal. He is also known for having the most soothing voice at Kavaliro, and can make just about anything sound compelling. (We are all patiently waiting for Brad to launch a podcast...) 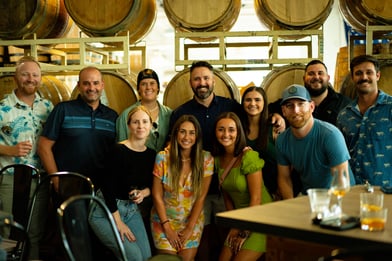 "It has been both a pleasure and honor to watch Brad progress with Kavaliro over the last few year. This industry comes with the most wonderful highs, which he has had more than many to attribute, and lows (growth opportunities) are as shining of moments for him. Just being a good person and not allowing anything to alter his veracity is such a valuable attribute. Thankful to have Brad on our team and always cheering on the path he is paving for himself." says Jessica Hixson, Sr. Regional Dir. Recruiting for the Mid-South branch.

Brad enjoys spending time with his friends and family. He is a proud husband and recently became a father on April 1st (April Fools), which was incredibly ironic considering what a jokester Brad can be! In his spare time, Brad can be found on a golf course, jamming out to country music, woodworking, or sippin' and collecting Bourbon.

Brad, having you on our team makes all the difference. You walk into the office each day with enthusiasm and ready to support, and we can't thank you enough for your great attitude and contagious energy. Congratulations on being our Employee of the Month! 🔥