Florida residents are anxious. Recent college graduates are woeful. Americans are rallying up.

More than 9 percent of the nation and 10.7 percent of Floridians are unemployed in this double-dip recession, and it feels like it will never end.

While many economists say a bounce back isn’t coming any time soon, we say the country has always come back from hard times. Why would this be any different?

Kavaliro has already seen a progressive rise of project/temporary staffing positions in this last quarter. (We are actually busier than ever!) We believe supporting this type of employment can lead to full-time jobs and overall reduction of the unemployment rate. This is an idea the President and Kavaliro share in common: putting people back to work is of the up most importance.

President Obama’s three-day bus tour through the southern states promoted his jobs plan, and he pledged to veterans and military spouses to put 2,500 of them back to work by 2013.

According to projections released by the White House, $7.52 billion could be spent in Florida and used to save 63,000 jobs ranging from teachers to construction workers through the American Job Plan.

The $447 billion plan also includes payroll tax cuts for 410,000 Florida companies that could cut costs and save revenue.

Teachers, firefighters and police will see $1.7 billion set aside to prevent layoff. The plan allows $1.6 billion to spend on roads introducing 20,500 jobs.

Obama's plan was killed in the Senate, forcing him to split up the plan into separate initiatives. Paid for by raising taxes on the wealthy, the seven Republican presidential candidates on the stage during the CNN debate in Las Vegas on Tuesday, opposed the plan vivaciously. Republicans have opposed the plan because they say it is too expensive and will not work. Obama says he only plans to increase taxes on people earning $1 million or more annually.

But it’s not just Republicans who are blocking Obama’s plan. Some Senate Democrats instead propose 5.6 percent surtax on annual income of more than $1 million.

President Obama believes that millionaires and billionaires should pay “their fair share” in taxes. He said that billionaires should pay at least as much of their income to the Internal Revenue Service as middle-class taxpayers do.
A survey conducted by the Washington Post says 75 percent of people polled support raising taxes on millionaires, including 57 percent of Republicans.
Democrats continue to focus support for Obama’s jobs plan. But the party’s main drive is to clarify Democrats economic agenda heading into next year’s election.

2019, End of Year Newsletter
10 Common Interview Mistakes You Can Avoid 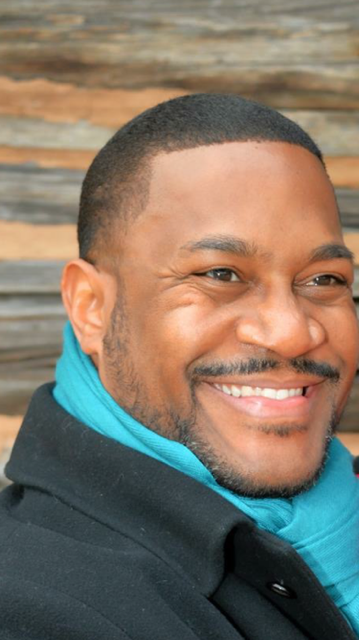 Consultant of the Month: Eugene Watkins
« BACK