Kavaliro plans to use its local office to build regional presence.
Published in Charlotte Business Journal, July 23, 2010
By Ken Elkins

The new owners of a Charlotte staffing company plan to double employment to eight and add Triangle and Atlanta offices by year end.

Kavaliro, which is based in Orlando, Fla., is concentrating on information-technology and engineering positions as it plans for growth, says Bill Peppler, managing director.

The company was formed June 28 after Mark Moore, 33, and partners John Mahony, 37, Diane Symes-Mahony, 37, and Peppler, 35, bought the Orlando and Charlotte operations of SkillStorm Commercial Services.

They wasted no time in rebranding the company. Last week, signs in Charlotte were changed and the office repainted, and Peppler expects many segments of the business to expand. “Our clients are telling us that the market is turning around,” he says. “We have a lot of plans for Charlotte.”

The acquisition of the offices of SkillStorm, an eight-year-old San Diego-based staffing company with 300 employees in 13 states — is expected to bring 60 jobs to Orlando.

Charlotte will be the regional headquarters, enabling the company to open offices in Atlanta and in the Raleigh-Durham area, Peppler says.
He says 75% of Kavaliro’s business here is in information technology and engineering. The average salary is $55,000. The assignments last 12 to 18 months, he says.

Kavaliro plans to move to a new office in Orlando and take on 125 employees who worked in the Orlando and Charlotte offices as well as some staffers based in other states, including California, New York and Texas.

The company will provide staffing services to clients in growing industries such as health care, high-tech/professional services and accounting/finance.

The decision to start Kavaliro came about in part because of the June acquisition of San Diego-based SGIS — a federal government contracting firm and sister company to SkillStorm — by Salient Federal Solutions Inc., a Fairfax, Va.-based information-technology and engineering-services company.

Moore and his partners were managing officials for SGIS’ local operations before the acquisition. They used their proceeds from that deal to buy the SkillStorm offices.

Creating Kavaliro has given the partners a chance to take control, Moore says. “Quite frankly, we wanted to run our own show, be responsible for our own people and have the buck stop at us.” 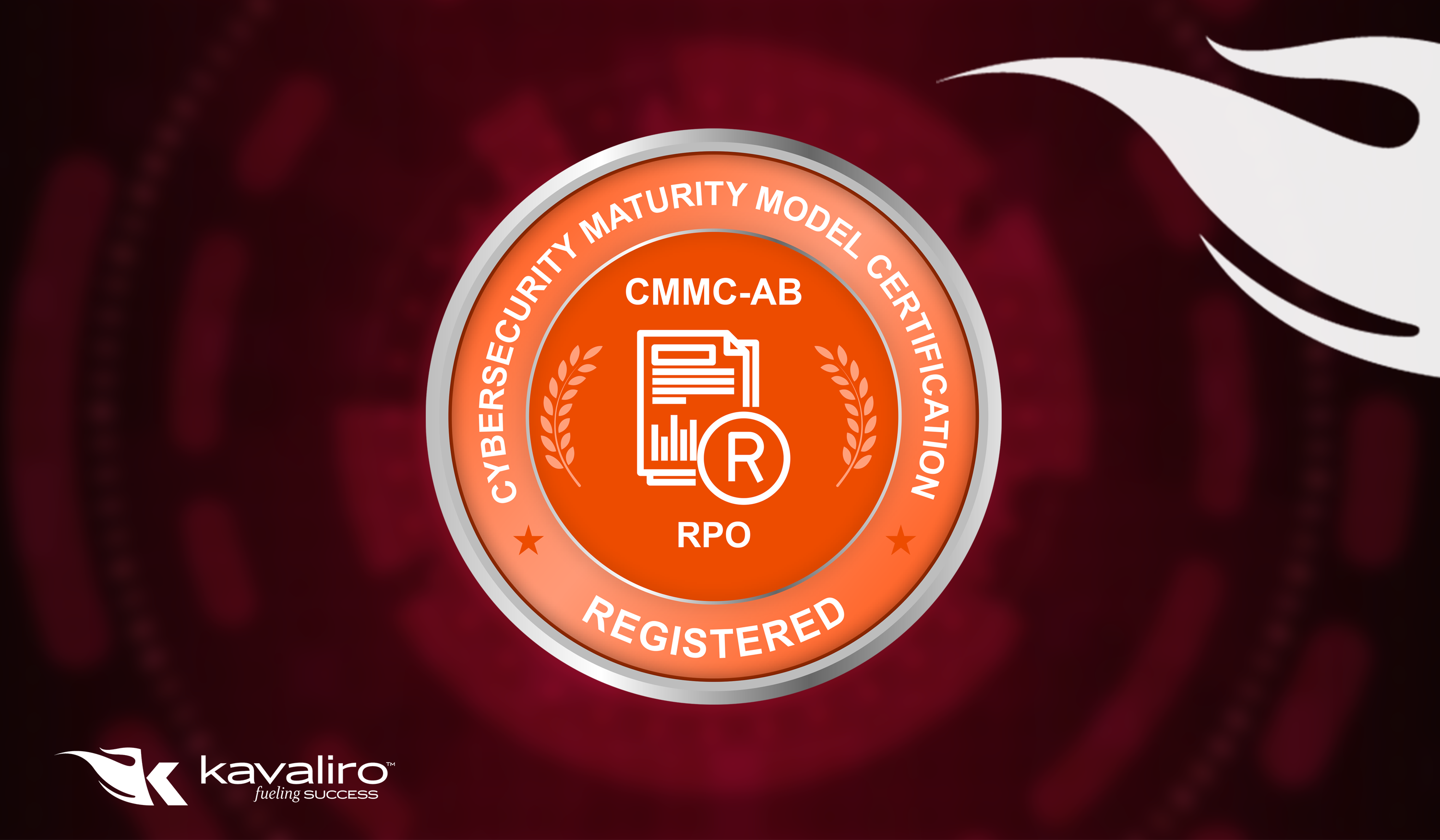 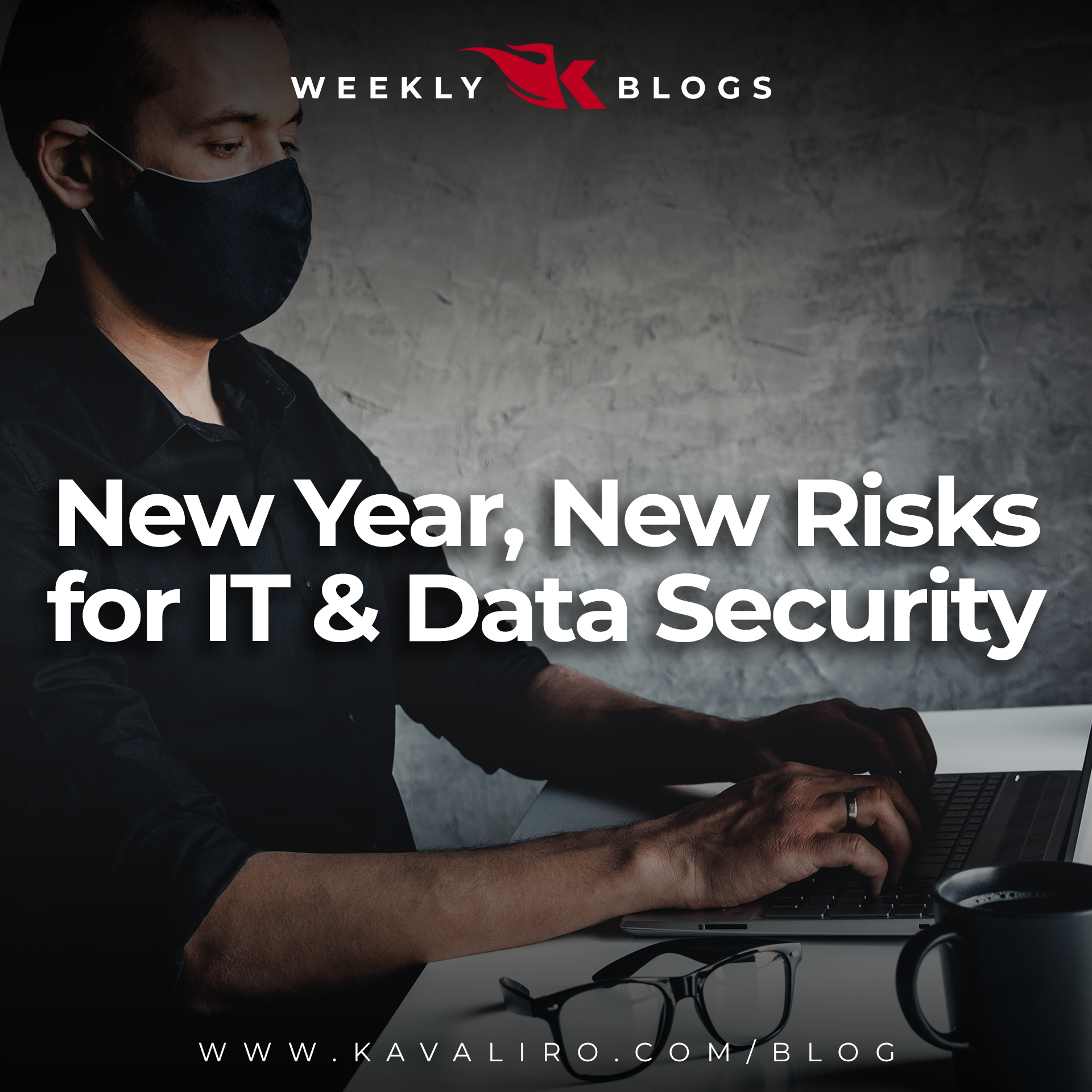 New Year, New Risks for IT & Data Security
« BACK