There’s speculation that the University of Central Florida’s football team may move up to the Big East Conference, which announced expansion plans on Nov. 2.

That would mean extra prestige for the Orlando school — and, it could add more to the bottom line of area businesses.

The Big East plans to add two more schools to its 10-team football program for next year’s season.

UCF — a Conference USA (C-USA) member — is one of at least five schools that have been mentioned as potential invitees to the Big East, a conference that already includes top-notch sports programs such as the University of South Florida, Syracuse University and West Virginia University.

One reason UCF may have a chance to join the more prestigious Big East Conference: Its football team has proven its mettle, with a 7-2 record so far this year and a top 25 ranking for the first time in the school’s history. And that means UCF — the second-largest university in the nation with 56,235 students — will have a chance to play against some of the Big East’s football teams next season.

Big East Conference officials declined to comment on which colleges are being considered. UCF issued a statement saying it has had no contact with the conference.

Meanwhile, the potential opportunities a conference upgrade could have on Orlando’s business community already have generated excitement, said UCF economist Sean Snaith. “Sports is big business in this country, which brings economic rewards in terms of attendance, visiting teams and investments in the school.”

For example, bigger-name schools such as West Virginia would draw huge numbers of travelers to Central Florida for games, which could turn into business for hoteliers.

“UCF is one of the largest revenue generators in east Orlando, so when any of the sports programs bring outside teams, family members, fans and alumni, it always helps us,” said Eve Hunt, director of sales for the Holiday Inn UCF.

Hunt said the impact also would be great for surrounding businesses.

“One of the biggest economic impacts of college athletics derives from the nonlocals who attend football games,” said Patrick Rishe, economics professor with Webster University in St. Louis, Mo., and a sports expert. “By moving up from C-USA to the Big East, [UCF] may have a chance to increase conference revenue that is shared among the schools.”

The opportunity for more exposure is another big advantage, said Steve Hogan, CEO of Florida Citrus Sports, a nonprofit organization that holds the Capital One and Champs Sports bowl games at the Florida Citrus Bowl.

“The Big East is certainly a higher-profile conference that is also an automatic qualifier for a postseason bowl game,” which can increase Central Florida’s national exposure, said Hogan.

As for UCF fans, many have their fingers crossed that the school gains a berth in the Big East Conference.

Added Stumpy Harris, a partner at Harris, Harris, Bauerle & Sharma PA, and a University of Florida Gators fan, “The bigger and better games that UCF can play will always be better for business, as it can be used as a tool for them to develop more business.”
What this means to you: 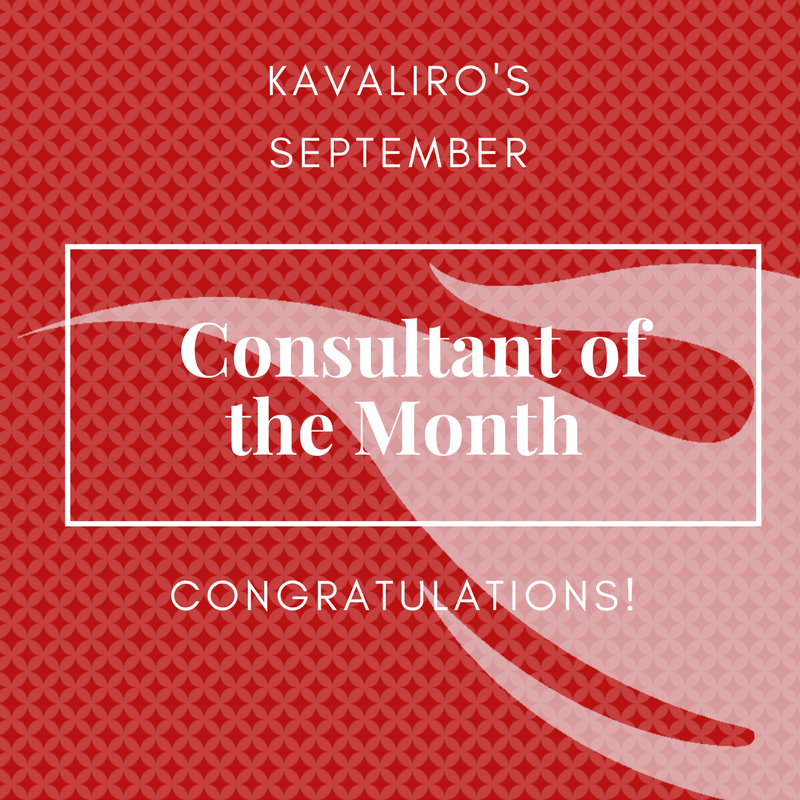 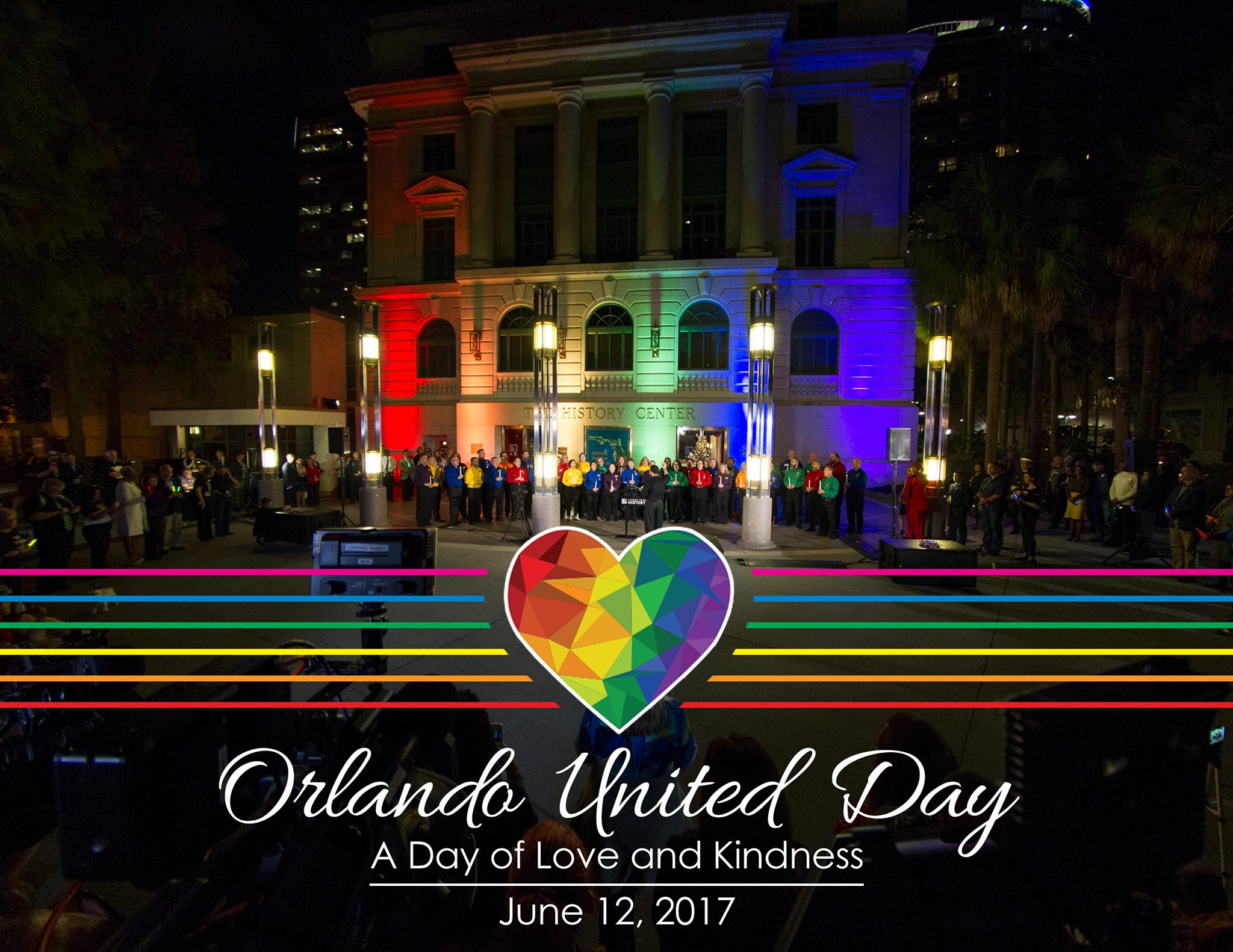 Remembering Pulse and Creating Kindness
« BACK