“The event was bigger than I could have anticipated,” said Lisa Moore, Kavaliro’s Community Relations Director. “It was an overwhelming success.”

In conjunction with the start of a new NFL season, the event was attended by local companies and organizations seeking to improve the community of Central Florida. Among the attendees was former NFL star and UCF quarterback, Daunte Culpepper. The night’s festivities included a raffle where winners received donated prizes and a football squares game with proceeds going to the food pantries.  Off the field there were no losers; everyone enjoyed the game even more knowing it was for a good cause.

The Kick-off for Kids event is a continuation of Kavaliro’s longstanding commitment to helping the underprivileged in Central Florida. Inspired by a 60 Minutes documentary on homelessness in Central Florida, Kavaliro has since donated over 17,000 food items to local pantries during the past two years.

“It is easy to forget, that children in our area go to school hungry. For some, their last meal is Friday at lunch and they don’t get to eat again until Monday    morning,” Moore said.  “There was such a sense of community effort and it was great to see local businesses come together for such a great cause.”

This is just the beginning for Kick-off for Kids; Kavaliro plans to make this an annual affair and is in the process of obtaining 501(c) (3) certification.

Kavaliro Employment Agency has offices in Tampa, Fla., Charlotte, N.C., Orlando, Fla., Washington, D.C., and Jacksonville, Fla. and can make sure you find the right people for this important role. We are ready and waiting to help you anytime and look forward to hearing from you. 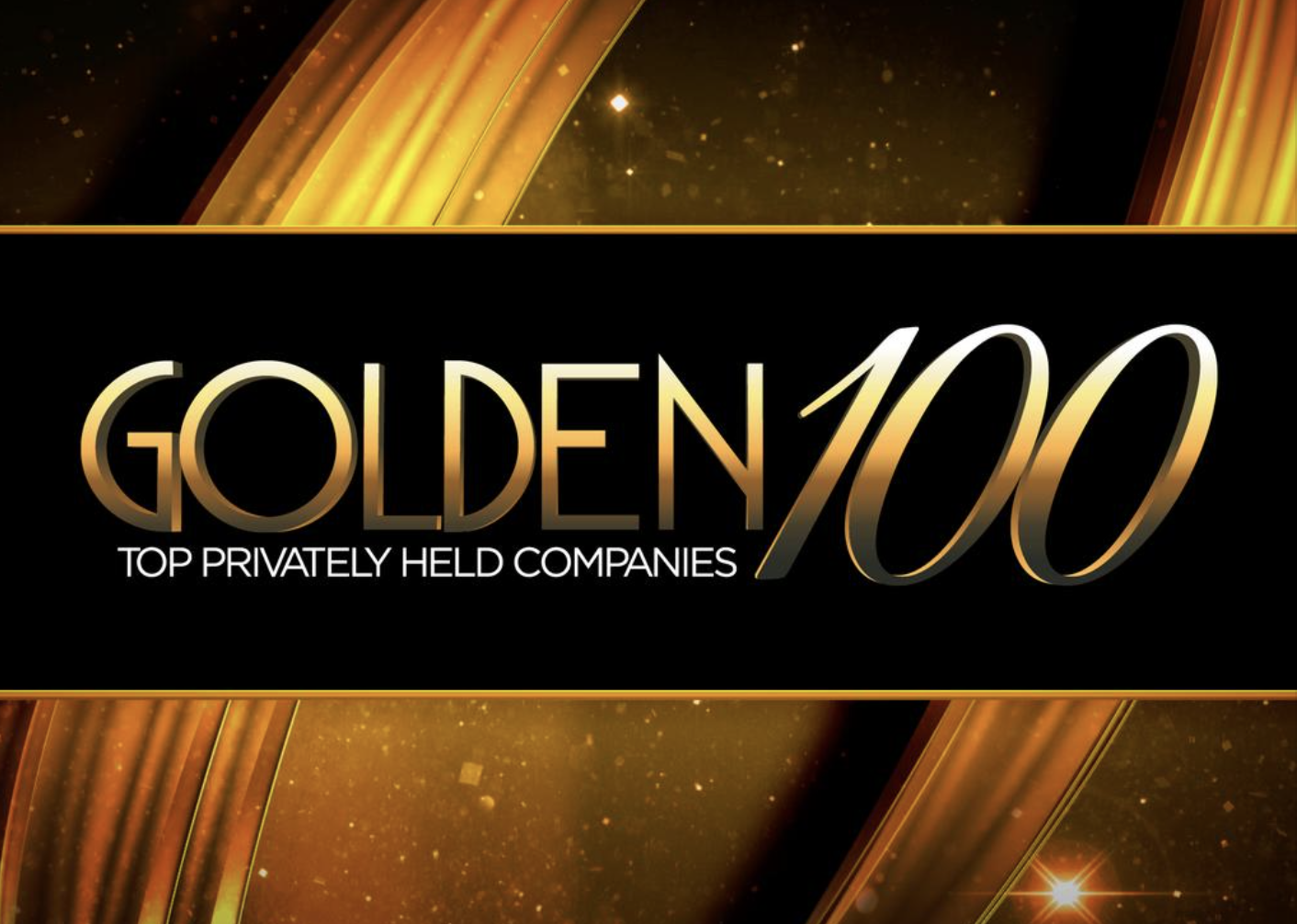