Kavaliro on the front page of the Orlando Business Journal

Seminole County is trying to lure a New York-based technology staffing firm to open an office in Longwood this year and create 100 high-wage jobs during the next three years.

The county reportedly is competing with other areas such as Atlanta for Genesis10 Corp., which has 19 locations nationwide, including one in Tampa.

If it decides to open an office here, the company would invest up to $230,000 for renovations and equipment at 260 Wekiva Springs Road in Longwood. That address includes the 141,000-square-foot Protegrity Place I & II properties, which is advertising more than 50,000 square feet of available space.

The positions, which were not defined in county documents, would have an average salary of $80,000, more than 115 percent higher than the Seminole County’s average wage of $37,925.

The company was approved for $30,000 in Qualified Target Industry incentive funds from the county, which is a 20 percent local participation match to what the company is seeking from the state.

Calls to Genesis10 Corp. were not returned. Seminole County officials declined to comment due to nondisclosure agreements.

However, Orlando appears ripe for another technology staffing firm. Consider: The City Beautiful ranks among the top three cities looking for information technology-related positions, according to a study by Modis Inc., a Jacksonville-based IT staffing firm with offices in Orlando.

“Tech job opportunities in Orlando are increasing due to the new Medical City project adding 10,000 new jobs in Orlando, driving health care IT jobs, the increasing networking needs of companies of all industries driving telecommunications jobs, a recovering hospitality industry driving hiring in this space, and the apparent consolidation of financial services sector IT jobs in the less-costly labor markets,” said the study.

Orlando’s most needed positions in the past couple of years have been those with extensive backgrounds in technology such as software development and modeling and simulation, saidBill Peppler, managing partner at Kavaliro Staffing Services in Orlando, which specializes in technology staffing.

“The software developer and technology industry has an unemployment rate of less than 2 percent, compared to metro Orlando’s 9.5 percent overall unemployment rate,” he said. “So if you can provide those resources to businesses, that’s a strong business model.”

In fact, Peppler said a new company in town will push firms like his to further refine services, causing the overall industry to improve. “We always welcome new competition.” 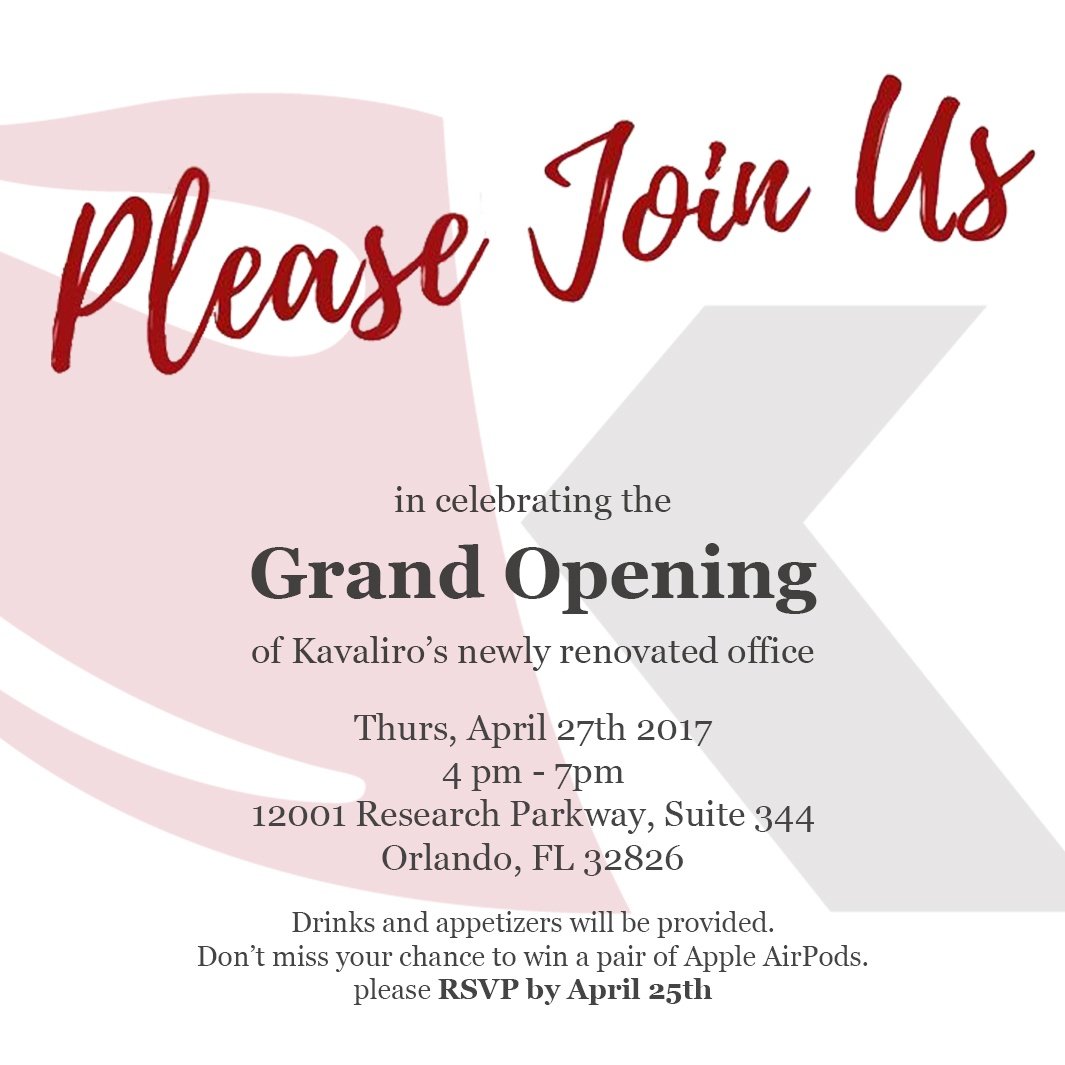 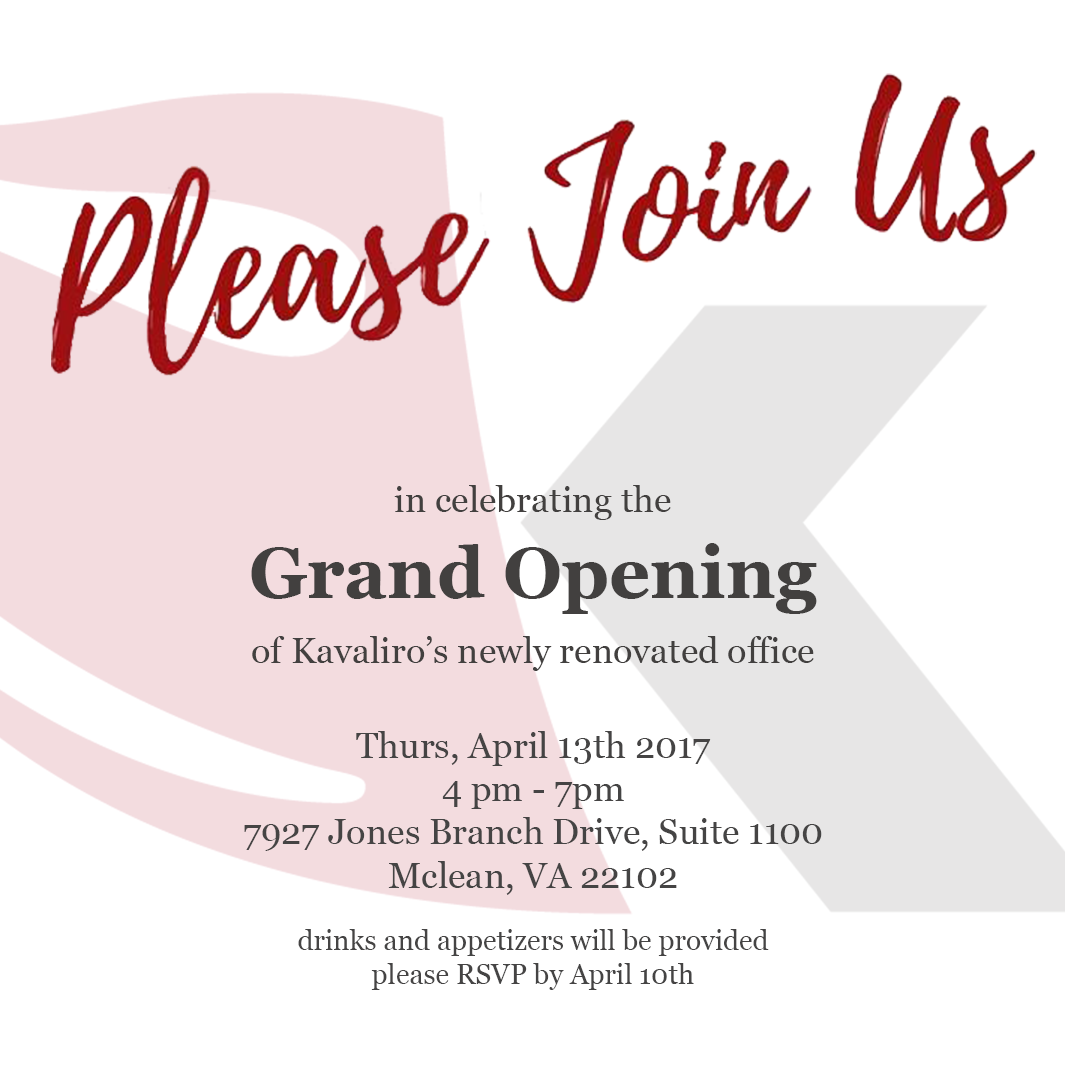