Editorial: Why you should embrace the “Job Hopper”

The first reaction when seeing that a person has worked for several companies in a short amount of time, usually is not pleasant. However, maybe it is time to start rethinking how we view these "job hoppers". 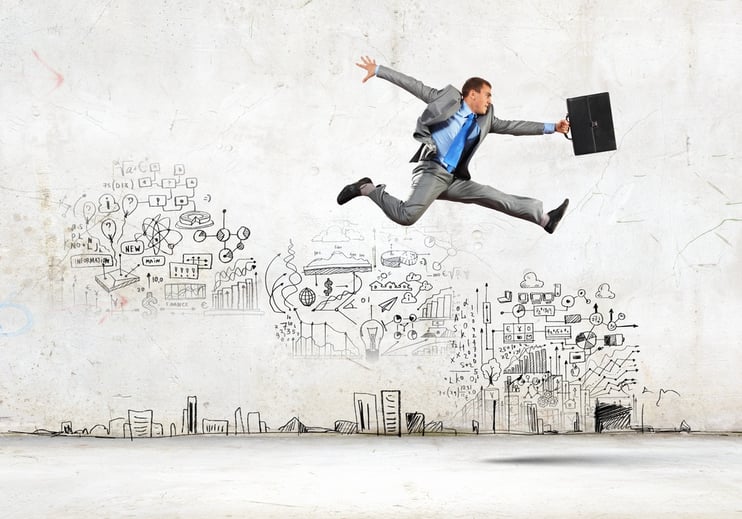 Why do we feel so negatively about job hoppers? I understand that the cost of turnover is a very real risk. Investing large sums of money to train new employees only to have them leave in 4 years makes managers quiver. However, the risk of hiring an amazing talent, that can add extreme value to your organization, outweighs the risk of hiring average talent that will stay for long term. Let’s look at a quick fact.

A CareerBuilder survey of 2,138 hiring managers and HR professionals, conducted in 2014, found that more than half (55 percent) of employers surveyed said they have hired a job hopper. Nearly one-third (32 percent) of all employers said they have come to expect workers to job hop. This means that almost 1/3 of mangers and recruiters expect their new hires to leave. If true, then why automatically discard candidates that may bring value even if only for a few years.

I believe that the benefits of hiring a "job hopper" are extravagant. To clarify there is certainly a difference between a "job hopper", and a "career jumper”. A “job hopper” can be described as someone who moves from company to company performing somewhat similar roles. A “career jumper”, is someone who moves from role to role with little similarities in job responsibilities. Career jumpers are more likely not to have figured out what exactly they want to do. They may have a limited useful skill set needed for your role. Let’s look at a couple of the major plus sides of job hoppers.

1) Experienced: They bring a diverse skill set that usually cannot be replicated by someone who has stayed in a role for numerous years. They have experience with several softwares and often make the best trainers. Typically they have experienced different trainers and techniques in previous roles. Often, you will be surprised by skill sets they have, that most other individuals in their roles will not possess.

2) Quick: Job hoppers are usually fast learners that adapt well. They can assimilate to teams quickly and usually take less time than most to become fully productive. Most have great communication skills and are well liked with teams, there is a reason they are getting hired.

3) Ambition: The best way I have found to identify the "right kind" of job hopper is looking if they are moving from role to role with no breaks in between. This tells me that they were not under performing at their previous role. Rather they were good enough for someone else to notice or they had the ambition to know they deserved more. We don't look negatively at someone who gets quickly promoted within 1 company. So why look down on someone who looked for their own promotion, even though this was with a different company? The best job hoppers thirst for new responsibilities and opportunities to display their diverse skill sets.

Next time you view a resume where the candidate has several positions in a short time period don't discard it too quickly. The candidate may prove to be one of the best talents you ever hire. If you nurture that talent correctly by providing them challenges and the freedom to create and improve your business, the rewards outweigh the risk. Even if they do leave sooner than expected. I would rather have an employee that challenged contemporary thinking and improved things before moving on to a new opportunity then an employee who performed adequately in their role for 10 years. Believe me, the risk is worth the reward. 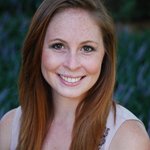 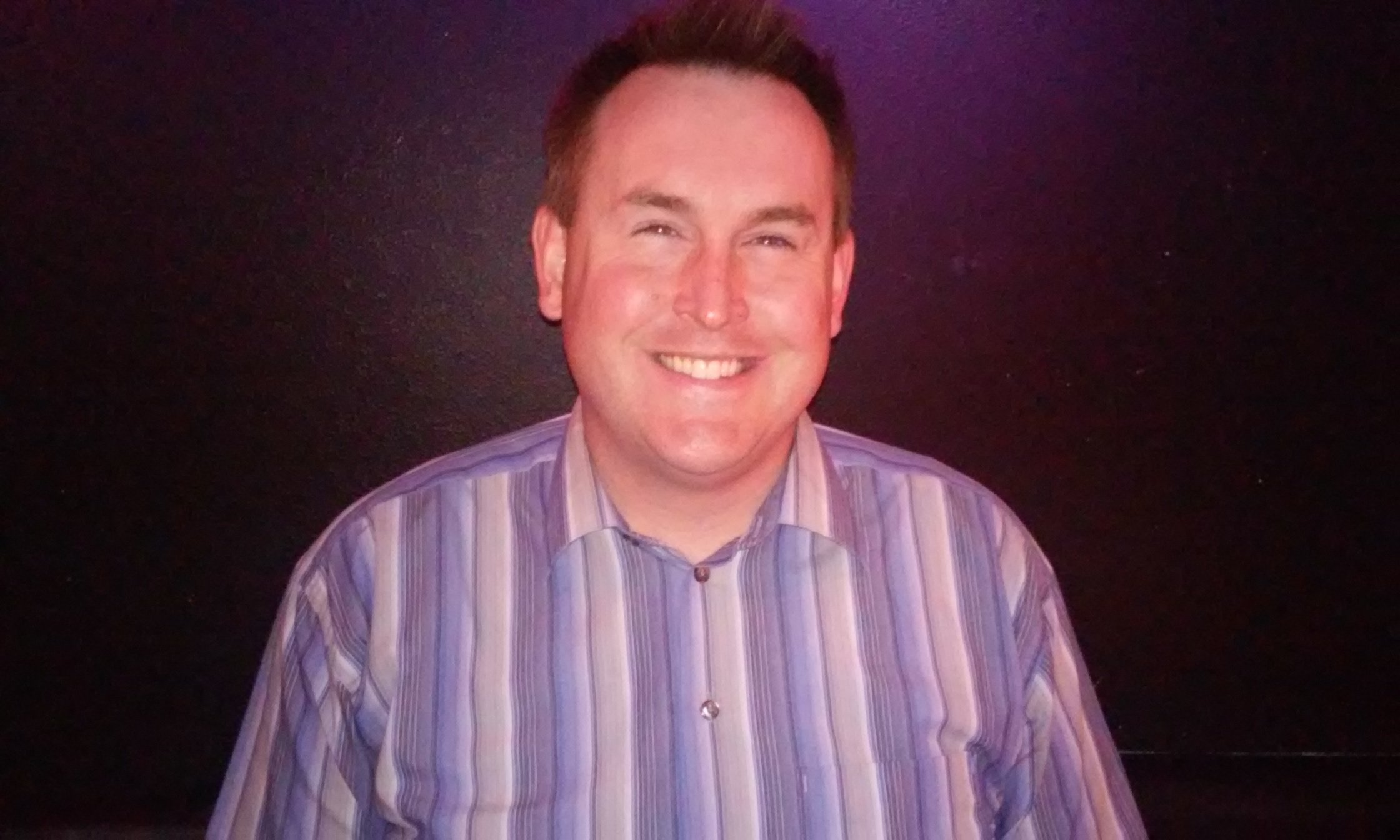 Consultant of the Month: Justin Day 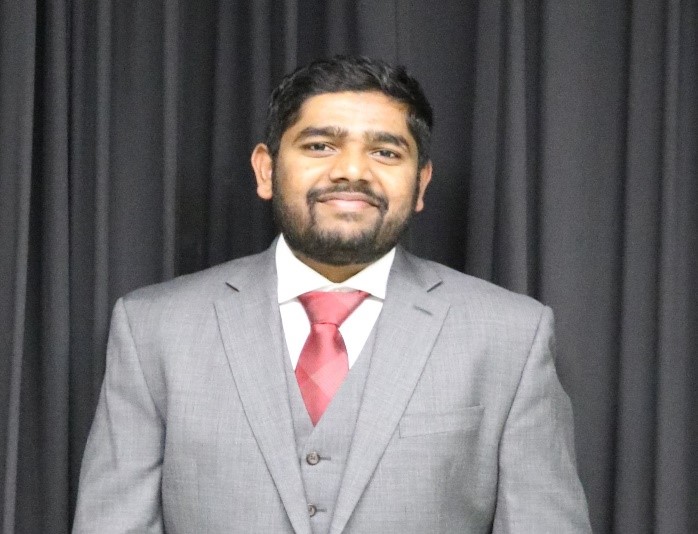 Consultant of the Month: Avinash Reddy Muthyala
« BACK